Chinese Housing: On a Knife Edge

“…Chinese real estate investment is 15% of GDP; real estate company inventories are 20% of GDP and, according to Rogoff and Yang, the sector accounts for 29% of the GDP (both directly & indirectly)

…Added to which, on the latest data (2018), 90% of new homes were bought as investment properties or second homes…”
Source: Longview Economics

Currently, the major imbalance in the global economy is in China. That imbalance is centered on the real estate sector which appears to have all the characteristics of a bubble. In particular, China has the most highly valued housing market in the world and a property market dominated by speculative buying. Also, China has high vacancy rates and an investment share of GDP that’s higher than any other previously industrialising Asian economy (which illustrates both the scale of China’s overbuild, as well as the vulnerability of its economy to a housing downturn). 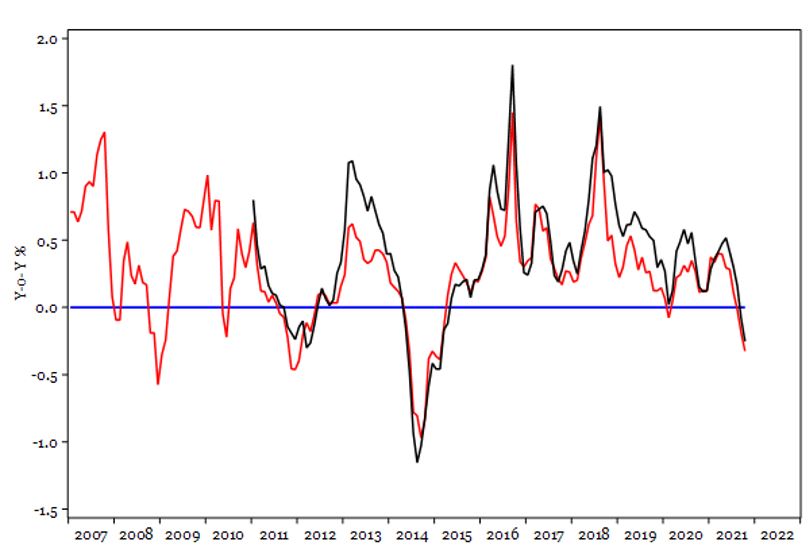 Since this summer, highly indebted developer China Evergrande has rattled global investors as the company has attempted to avoid official default. Other Chinese developers have also struggled to repay debt, adding to concerns of wider fallout in the worlds second-largest economy; roughly a quarter of which is driven by real estate.

“Stresses in China’s real estate sector could strain the Chinese financial system, with possible spillovers to the United States,” the Federal Reserve said in its latest financial stability report, released twice a year. 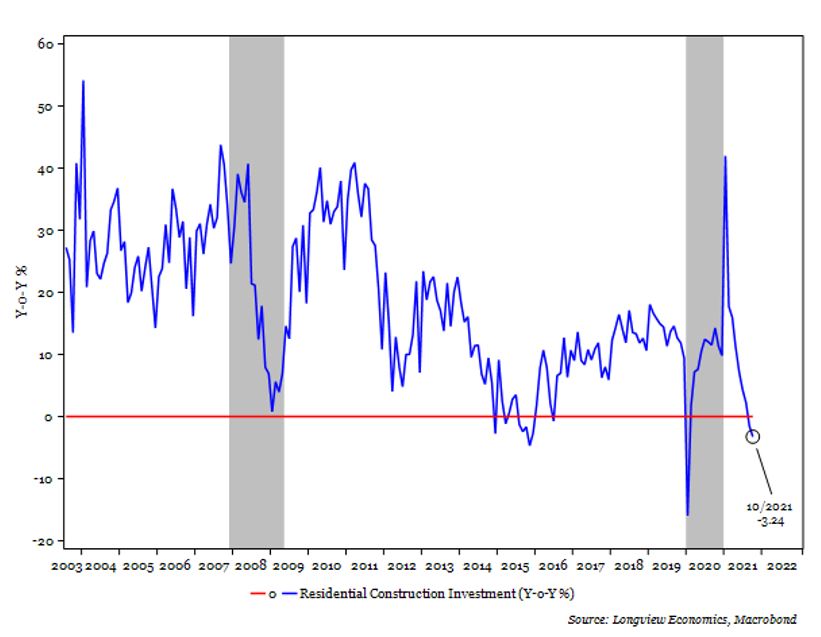 The Fed says China’s real estate troubles could spill over to the U.S.

“Stresses in China’s real estate sector could strain the Chinese financial system, with possible spillovers to the United States,” the Federal Reserve said Monday in its financial stability report, released twice a year.

“The nexus of the Fed’s concern is that China’s real estate activity is slowing, but the developers have large debts [and] some of them (like Evergrande) are diversified into other areas of the economy,” said Paul Christopher, U.S.-based head of global market strategy at Wells Fargo Investment Institute.

Previous financial stability reports from the Fed have mentioned China, its high debt levels and “stretched real estate prices” as risks that could spill over to the U.S.

Remember Japan in the early 90’s 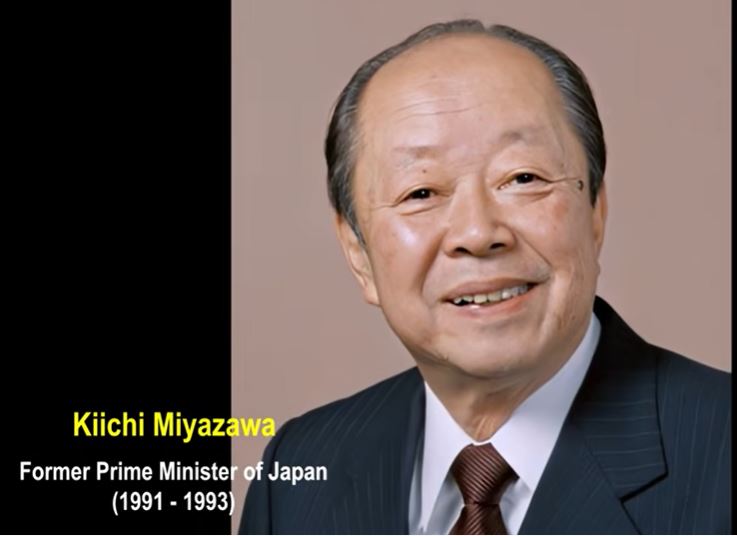 In 1991, the Japanese economy went through a property crisis that took until 2005 to show some positive signs of improvement.
In three months during 1991, property prices in Japan crashed by 65% and in Tokyo, by nearly 90%. This resulted in negative equity for a lot of Japanese investors and led to personal bankruptcies increasing six times over a three year period.

Chinese authorities are fearful of a crash to the same proportions and this will destabilize the Chines Communist Parties hold on power.

General Advice warning: The content of this newsletter is for the clients of Best Interest Advice and it’s other  related services. The content is general advice only and has not considered your personal situation or objectives and cannot be relied upon. Please consult a financial adviser to provide you with personal advice. We cannot guarantee the accuracy of this information as it is sourced from third parties and general media. All attempts to verify its contents have been made and we only rely on reputable sources.